6 Common Myths about Crown Molding and the Hidden Truth 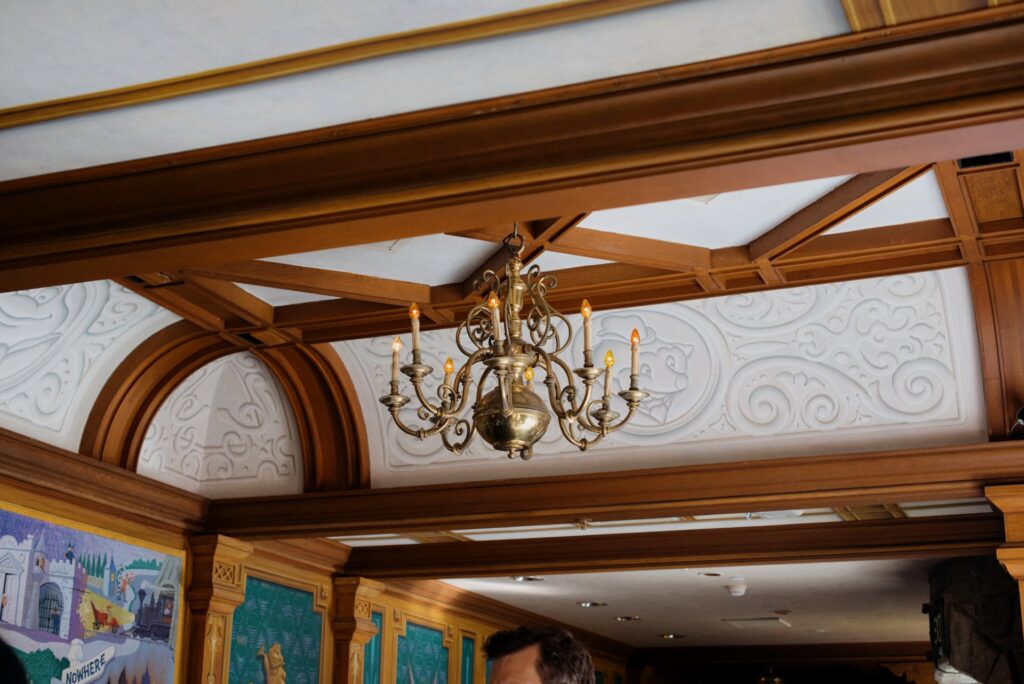 Crown molding is one of those architectural details that can really make a space feel finished and polished. If you aren’t sure what crown molding is, crown molding is a decorative element that is placed at the junction of the ceiling and the wall. It is often used to add a finishing touch to a room and can be made from a variety of materials, including wood, plaster, and plastic. Crown molding can be simple or elaborate and is available in a variety of styles to suit any taste. But, for all its beauty, there are a lot of misconceptions about crown molding!

Today, we’re debunking several common myths about this classic detail to help you better understand what you can expect from it:

Myth 1. Crown Molding Is Too Difficult to Install

Myth 2. Crown Molding Is Only for Traditional Spaces

Crown molding is often associated with traditional spaces, but it can actually be used in a variety of different styles. That’s because crown molding itself comes in many styles! For a more contemporary look, try using sleek, modern crown molding. Or, for a rustic space, try rough-hewn wood molding.

Myth 3. Crown Molding Is Only for Formal Spaces

Another common myth about crown molding is that it’s only for formal spaces. While crown molding can certainly dress up a space, it can also be used in more casual settings. For a more relaxed look, try using less ornate molding or painting it in a brighter color.

Myth 4. Crown Molding Is Only for the Ceilings

Crown molding is often used on ceilings, but it can also be used on walls. Wall molding can add a touch of elegance to any space and can be used to highlight artwork or other architectural details. Creativity is really a friend here, and it can be used in many ways to add extra detail.

Another common myth about crown molding is that it’s expensive. However, just like all things in this world, there are both cheaper and more expensive variants. In other words, while some types of crown molding can be pricey, there are also many affordable options available. You can find crown molding at most home improvement stores or online, and most of the time, they’re quite affordable!

Yes, these are some of the most common myths out there, and if you initially believed in them, now you know better. That said, don’t let these myths stop you from installing crown molds at home. With so many designs to pick from at just about any price point, you can give your home that extra detail, turning it into a decent house into a home that brings out the “wow” in people!

Creative Crown Foam Moldings offers the easiest crown molding you can ever install. If you are looking for crown molding manufacturers in Florida to purchase easy-to-install and beautiful crown moldings, check us out!

PrevPrevious5 Benefits of Installing a Crown Moulding in Every Room
NextFlat vs Semi-gloss Finishes: Which One for Crown Molding?Next

Vaulted ceilings are the perfect blend of beauty and grandeur, adding an unmistakable touch of class to any room. From the grandest of palaces to 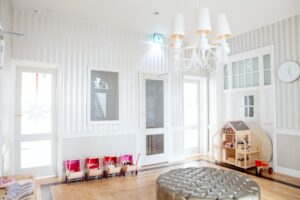 5 Benefits of Installing Molding and Baseboard in Your Home

Molding and baseboards are one of the most affordable and effective ways to enhance the interior of your home. They can be used to create 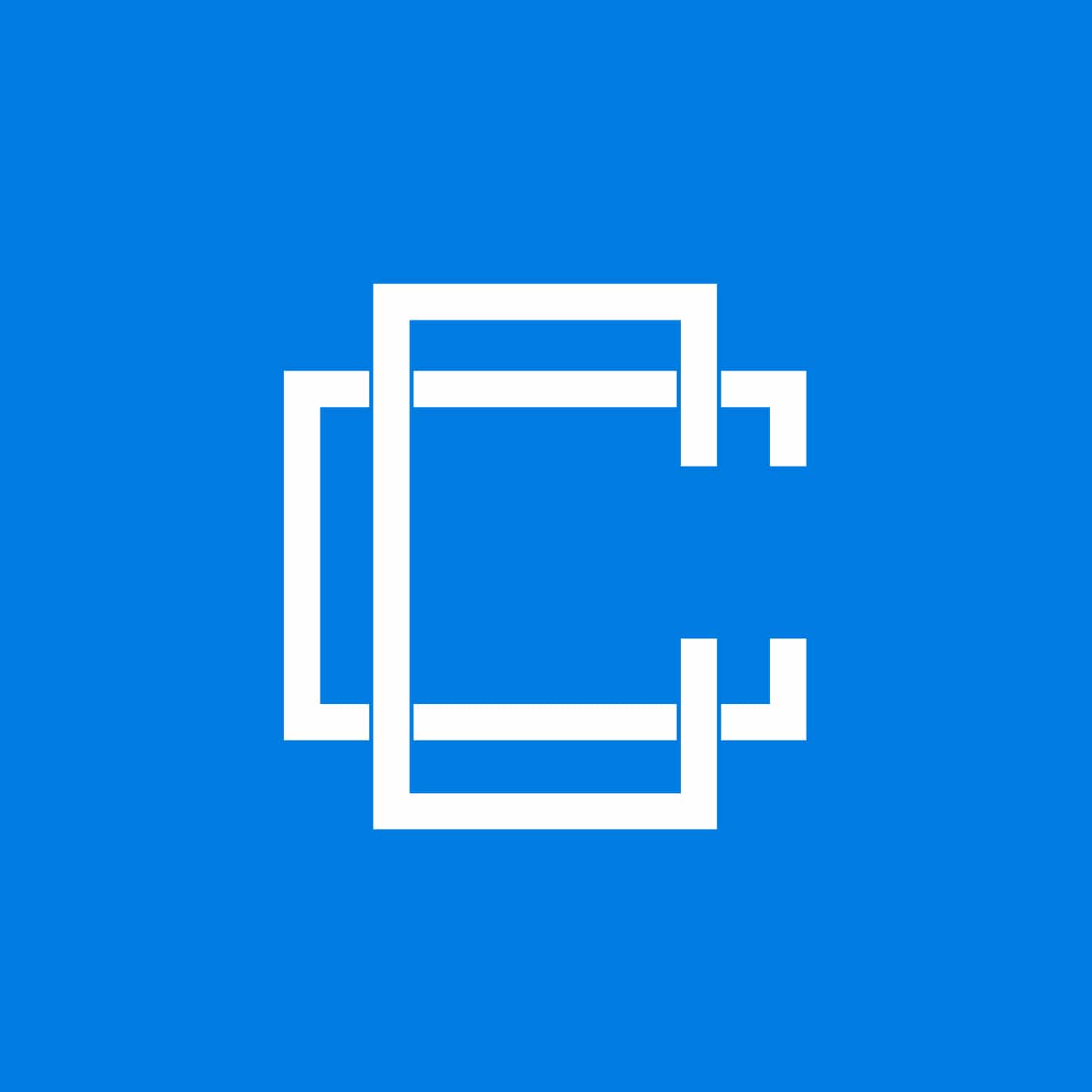 Enter your details below and save your cart for later! We have promotions from time to time that you can take advantage of in the future. We also have 2nds material that is offered at a HEAVY discount when supplies are available! Call us today!

Austin Crown Molding’s will be closing and the website has been merged with another company, Creative Crown.