Easy to install for a beginner or a professional. 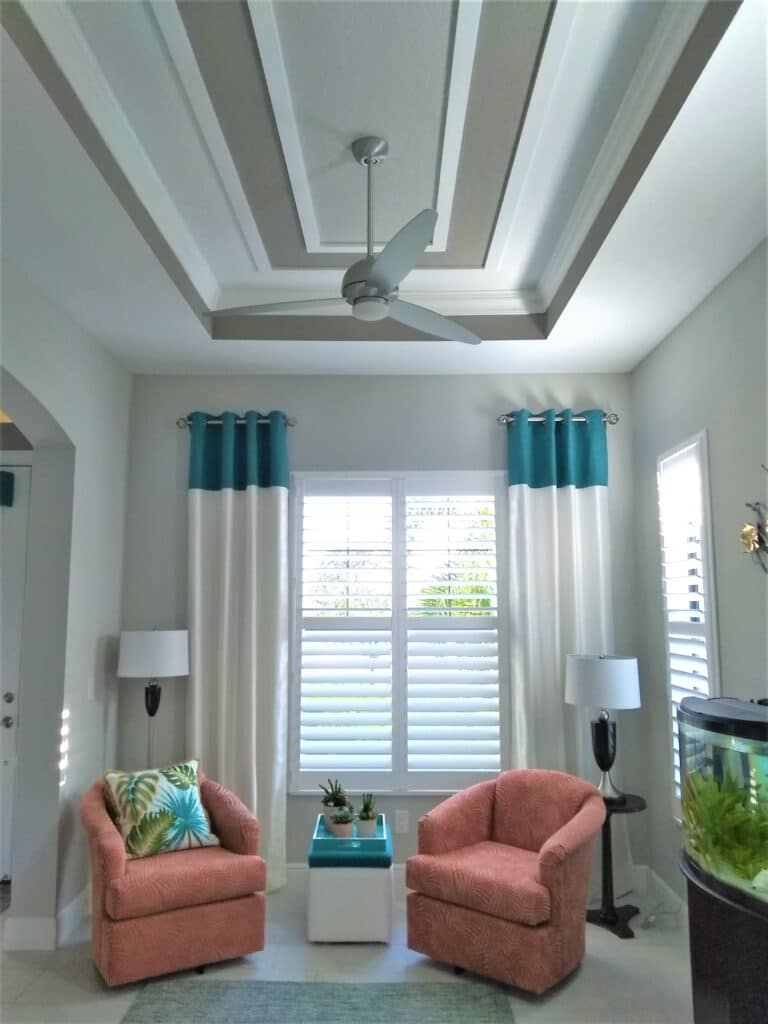 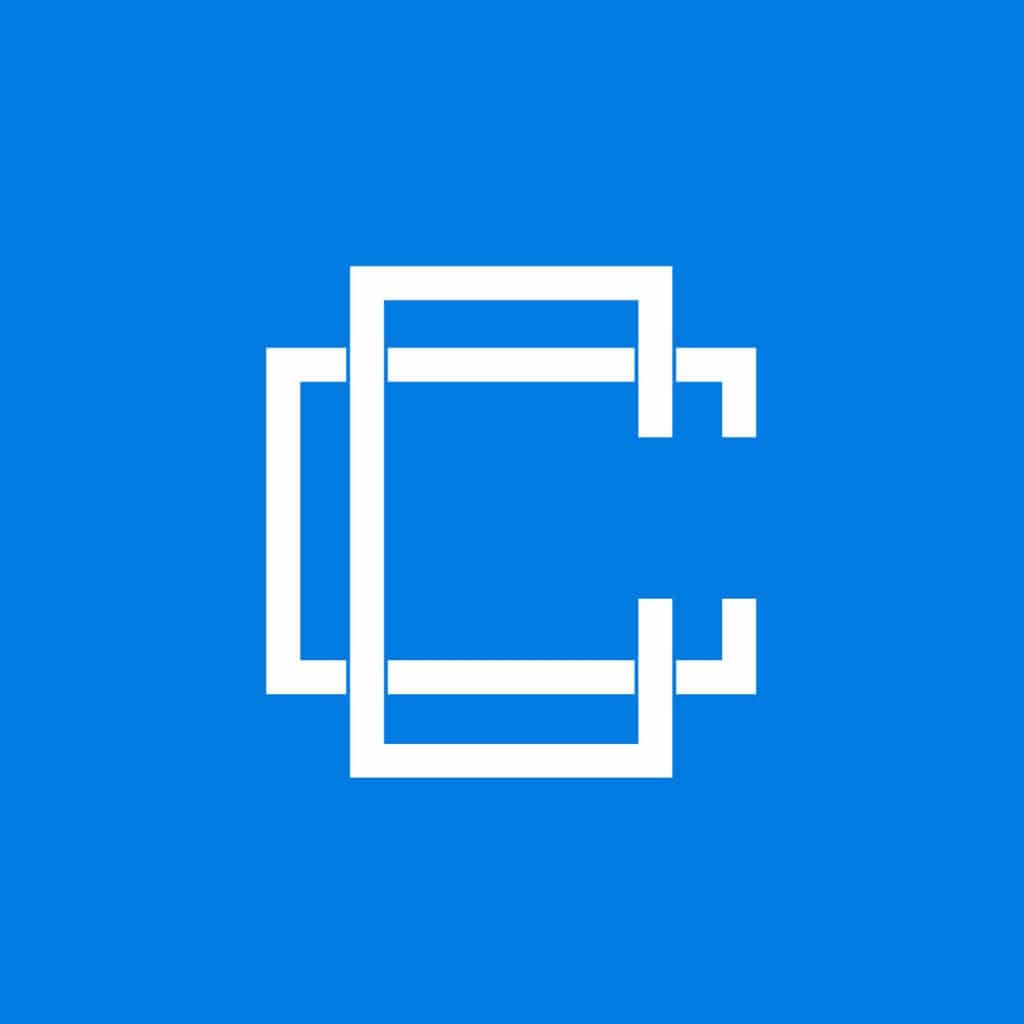 Founded in 2003, Creative Crown was born with determination and an idea by Glenn Cosper.  Land was purchased in Cleburne, TX, building built, and the work began to bring the idea to fruition.  Creative Crown products originally started by forming the moldings with a hot wire machine where the profiles were cut out of Styrofoam blocks.  Because of the way the molding was cut out, it became apparent that the back was flat and would sit flush on the wall and ceiling.  This allowed for a much simpler and easier installation process as it eliminated the need for any compound complex miter cuts for corners.  It is simply cut much like baseboards are for corners making it easy for anyone, whether a beginner or experienced professional, to cut and install.

Business was thriving and doing well, there was always a thought that the molding could be better.  Brainstorming and research began in finding a new way to make the molding.  With time, came the idea to make the molding out of expanded polystyrene and a new, slightly different design.  The flatback design was incorporated into a new design which uses fingers or legs off the back to keep it flush on the wall and ceiling at the same time.  Because of the new design, it allowed for a trough on the top back of the molding for a lighting strip to lay in and reflect light up into the room.  This innovative idea makes installing indirect lighting so much easier in much less time because you are not having to block behind the back of the molding for the lights to lay in like you would need to do with traditional crown molding.  In 2013, Creative Crown switched gears and started producing and selling the high density, smooth face, white polystyrene molding it sells today.

In May of 2019, the business was acquired by the daughter and son-in-law, Christi and Brett.  The business was then moved from Cleburne to Weatherford, TX, where they still operate the business the same way with little change.  It is still a private, family run business with the help of their outstanding professional employees.  Brett has ideas for the company and new products he hopes to bring into the company and have available in the near future.  Brett and his family also operate a small cattle operation on side as a hobby because of their love for the outdoors and agriculture.  It has been a long road over the last several years but he is looking forward to what the future has to hold for him and his family as well as the company taking it to the next level.  They are proud of and support our military service men and women who have sacrificed so much that allow us to live and work in America.  We are also proud to make and offer products that are made here in America.  Creative Crown prides itself in excellent customer service and stands behind their products.

Items of this quality must be difficult to install, right? Not at all!

Both beginners and professionals will be able to put these up with little hassle. All you need is some water based painters caulk and potentially some minor cutting. There is no sanding or priming needed, nor are there any nail holes that need to be filled once installed. You don’t even need wall fasteners. In fact, you should be able to install your molding in an average sized room in an hour or less!

Forget complex miter cutting, we literally cut the corners for you. Our foam crown moldings can be used with our flexible crown moldings, precut corners and corner blocks in order to make for a seamless transition and overall process as easy as possible.

We offer 24 different profiles in various sizes from flat back and vaulted designs as well as a large 8″ molding that simulates a complex 3 piece molding all combined into one, so we can easily find the best fit for you. Again, with this patented pending technology, there is no need to pull out your entire tool set to get this molding set up and your room looking amazing.

When you buy Creative Crown foam crown moldings, know that you are supporting American business. Our products are proudly created right here in the USA!

So what’s the holdup?

Your foam crown molding is waiting for you today!

Give us a call or text or email us a picture or diagram of your room and we would be happy to discuss options to give you the best outcome.

Austin Crown Molding’s will be closing and the website has been merged with another company, Creative Crown.